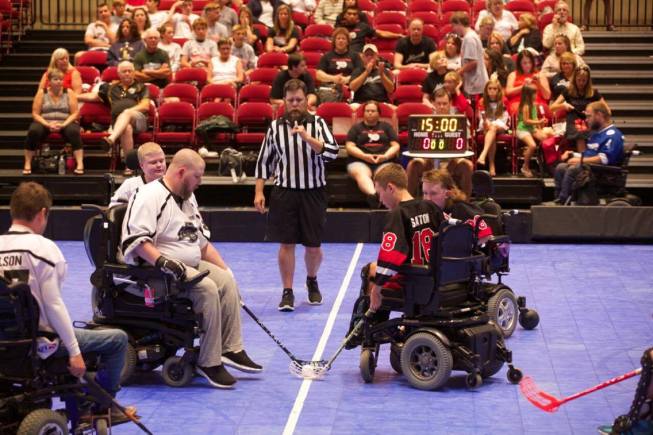 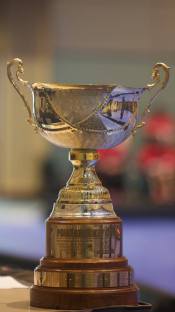 The Minnesota Saints and the Philadelphia PowerPlay squared off in the 2016 Powerhockey Cup championship game, a rematch of the 2014 Powerhockey Cup. The 0-0 tie was broken halfway through the first period with a goal from Chad Wilson. The 1-0 lead was carried into the second but didn’t last long as Philadelphia’s Jake Saxton tied the game 4 minutes in. However, Minnesota pulled ahead again 5 minutes later with another Wilson goal. With 7 seconds remaining in the second, Jacob Ritter found the back of the net to give the Saints a 2 goal lead heading into the third period. Minnesota extended their lead to 4-1 early in the third with the other Ritter twin, Nathan, hitting the twine. The PowerPlay were down but not out as Alex Pitts led the comeback with 2 goals 3 minutes apart. Down by one goal, Philadelphia pushed to tie the game but came up short. With 30 seconds remaining in regulation, PowerPlay captain Liam Miller had a wraparound chance to force overtime but the net was dislodged by the Saints defenseman Matt Wimmergren and the play was blown dead. The Saints won the game 4-3 for their 4th straight Powerhockey Cup victory. 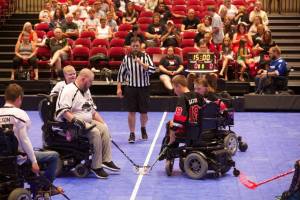 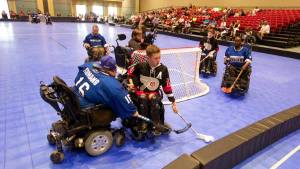 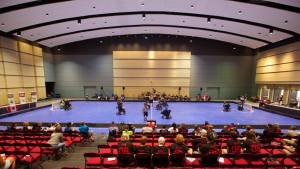 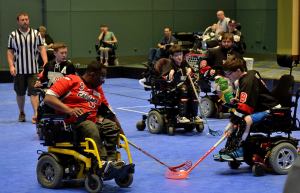